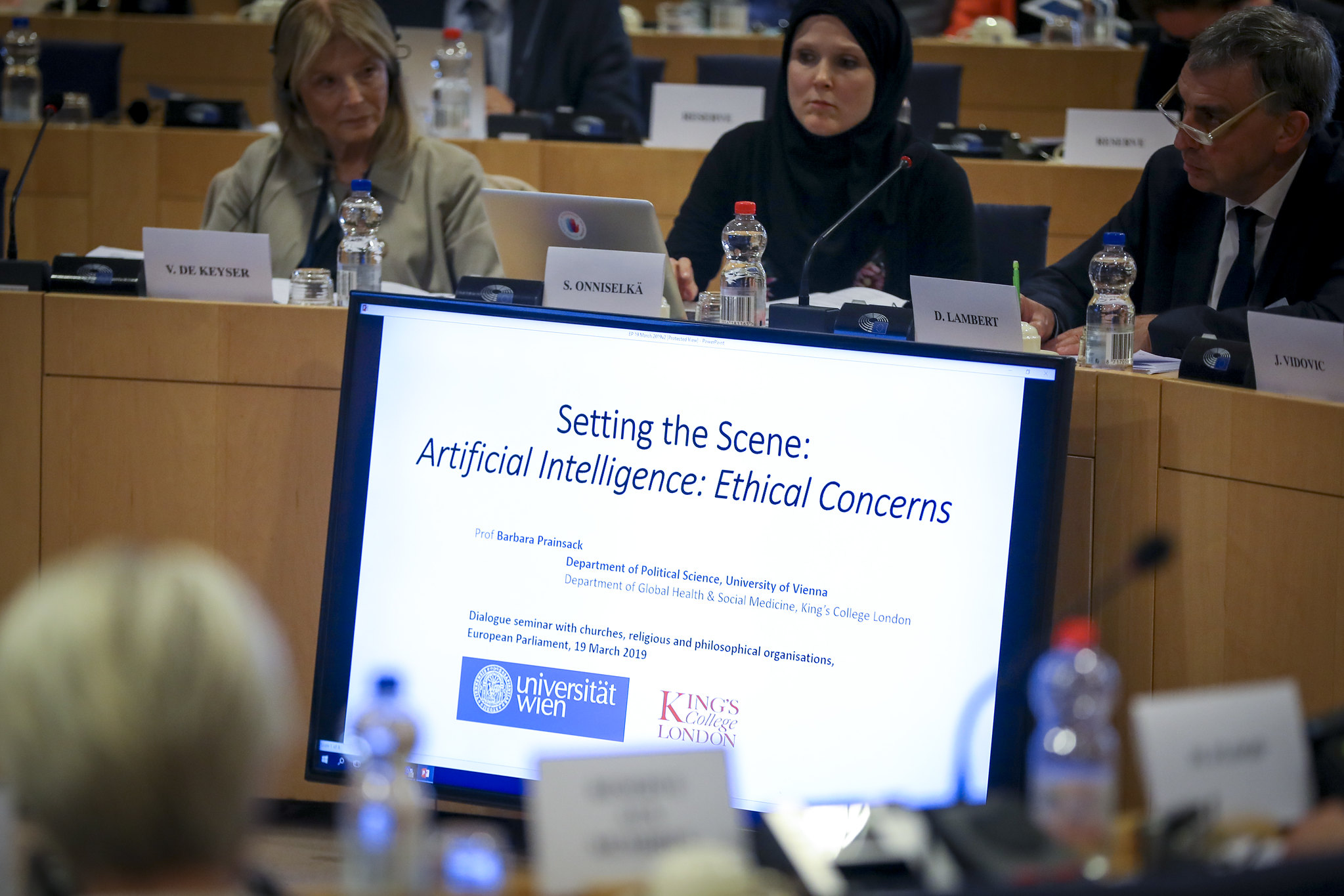 Last week, the European Commission launched what promises to be a global, multi-year debate on the regulation of artificial intelligence. Several years in development, the proposed rules would ban some uses of AI, regulate others, and establish significant penalties for those that fail to abide by the rules. European leaders believe the initiative will place them at the forefront of AI, borrowing from the data protection framework of seeking to export EU solutions to the rest of the world. Céline Castets-Renard is a colleague at the University of Ottawa, where she holds the University Research Chair on Accountable Artificial Intelligence in a Global World. She joins the Law Bytes podcast to discuss the EU plans, their implications for Canadian AI policy, and the road ahead for the regulation of artificial intelligence.

The podcast can be downloaded here, accessed on YouTube, and is embedded below. Subscribe to the podcast via Apple Podcast, Google Play, Spotify or the RSS feed. Updates on the podcast on Twitter at @Lawbytespod.

European Commission, Proposal for a Regulation on a European approach for Artificial Intelligence

EuroNews, ‘The higher the risk, the stricter the rule’: Brussels’ new draft rules on artificial intelligence