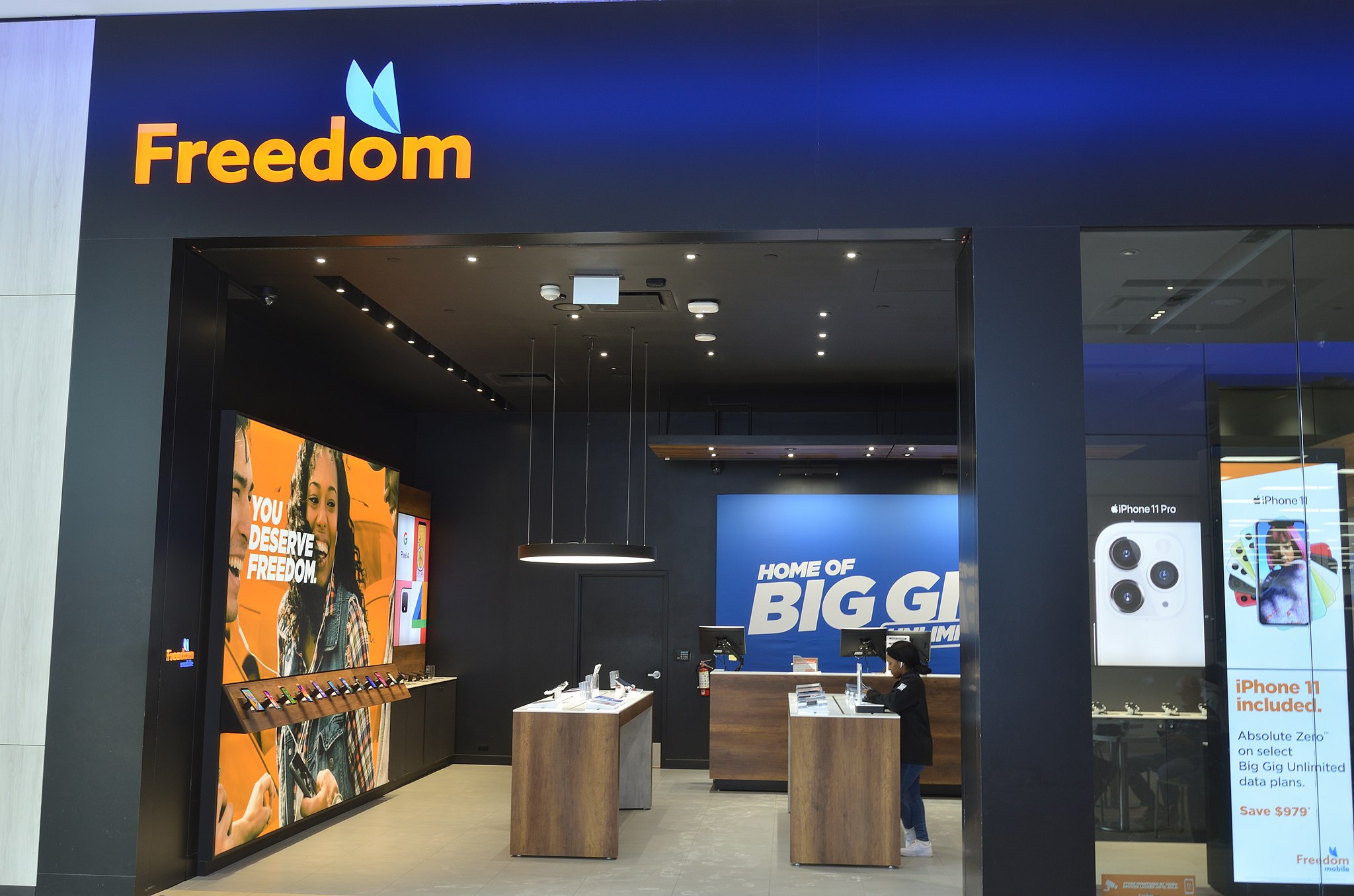 Last week was a busy one in the wireless world in Canada. Just as people were debating the proposed Rogers – Shaw merger, the CRTC released its long awaited wireless decision involving the possibility of mandated MVNOs or mobile virtual network operators. While the CRTC notably concluded that Canadian wireless pricing is high relative to other countries and attributed that to insufficient competition, it ultimately was unwilling to fully embrace a broad-based mandated MVNO model. To help break down these recent developments, joining the Law Bytes podcast this week are Dwayne Winseck, a professor at the School of Journalism and Communication at Carleton University and the director of the Canadian Media Concentration Research Project, and Ben Klass, a senior research associate at the Canadian Media Concentration Research Project and board member at the Internet Society Canada Chapter. They both join the podcast in a personal capacity representing only their own views.

The podcast can be downloaded here, accessed on YouTube, and is embedded below. Subscribe to the podcast via Apple Podcast, Google Play, Spotify or the RSS feed. Updates on the podcast on Twitter at @Lawbytespod.