Episode 53: Welcome Development or Waste of Time? - A Conversation With Facebook Oversight Board Member Nicolas Suzor 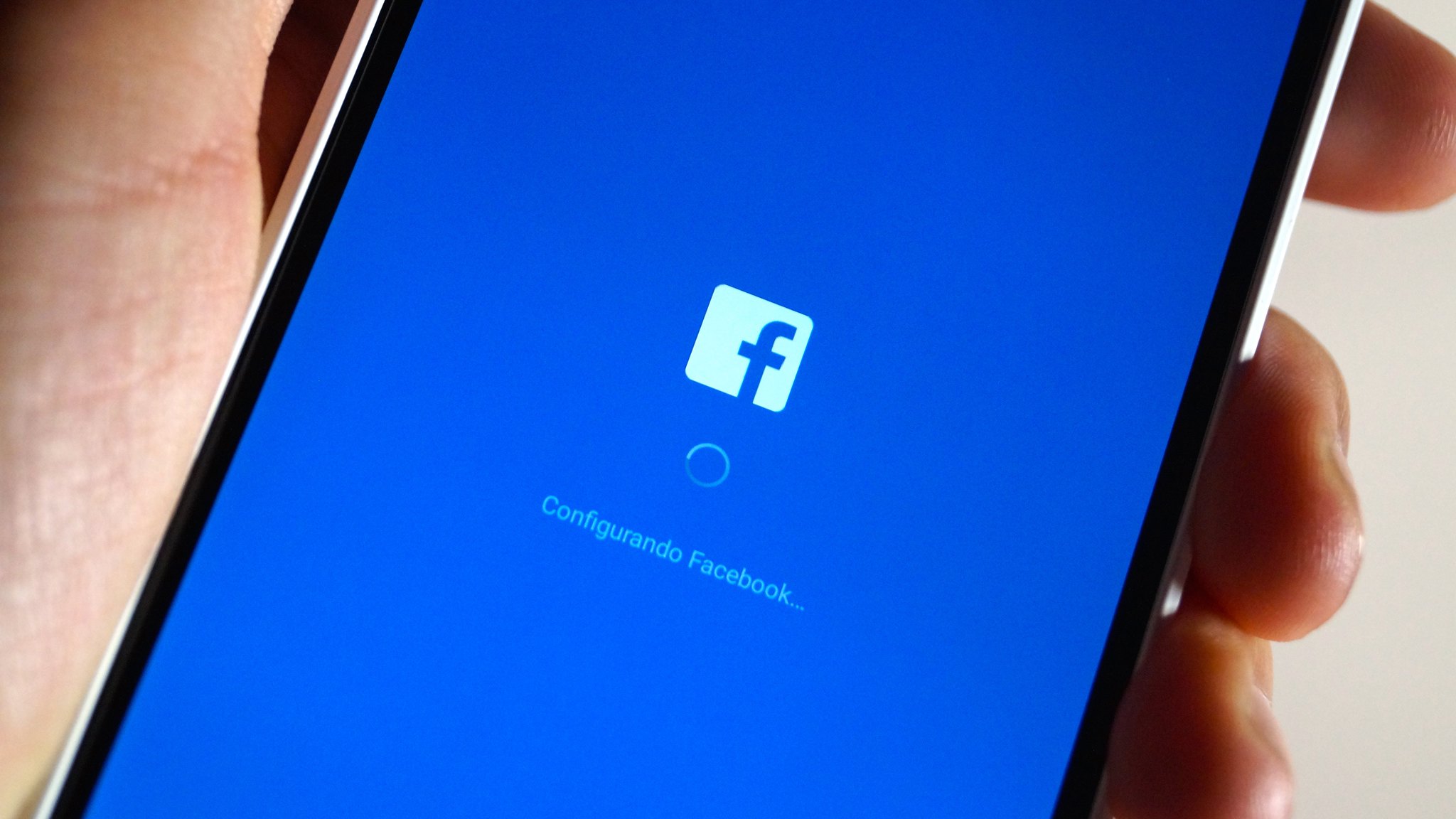 Last month, Facebook revealed the names of the first 20 members of the Facebook Oversight Board, a body charged with conducting independent reviews of content removals. The group includes many well-known experts in the fields of human rights, journalism, law, and social media. The announcement received at best a mixed greeting – some welcomed the experiment in content moderation, while others argued that the board “will have no influence over anything that really matters in the world.”

Professor Nicolas Suzor of the Queensland University of Technology in Australia was named as one of the first 20 members. The author of Lawless: The Secret Rules that Govern our Digital Lives, Nicolas has been critical of Facebook and other Internet platforms and raised concerns about the oversight board when it was first announced. He joins me on the podcast to discuss the oversight board, the initial criticisms, and his views on how the board can have a positive impact in addressing complex issues that strive to balance freedom of expression with concerns about online harms. Note that our conversation was recorded before President Donald Trump issued an executive order targeting Internet platforms after Twitter fact-checked one of his tweets and issued a warning on another. The podcast will examine those latest developments in a future episode.

Lawless: The Secret Rules that Govern our Digital Lives