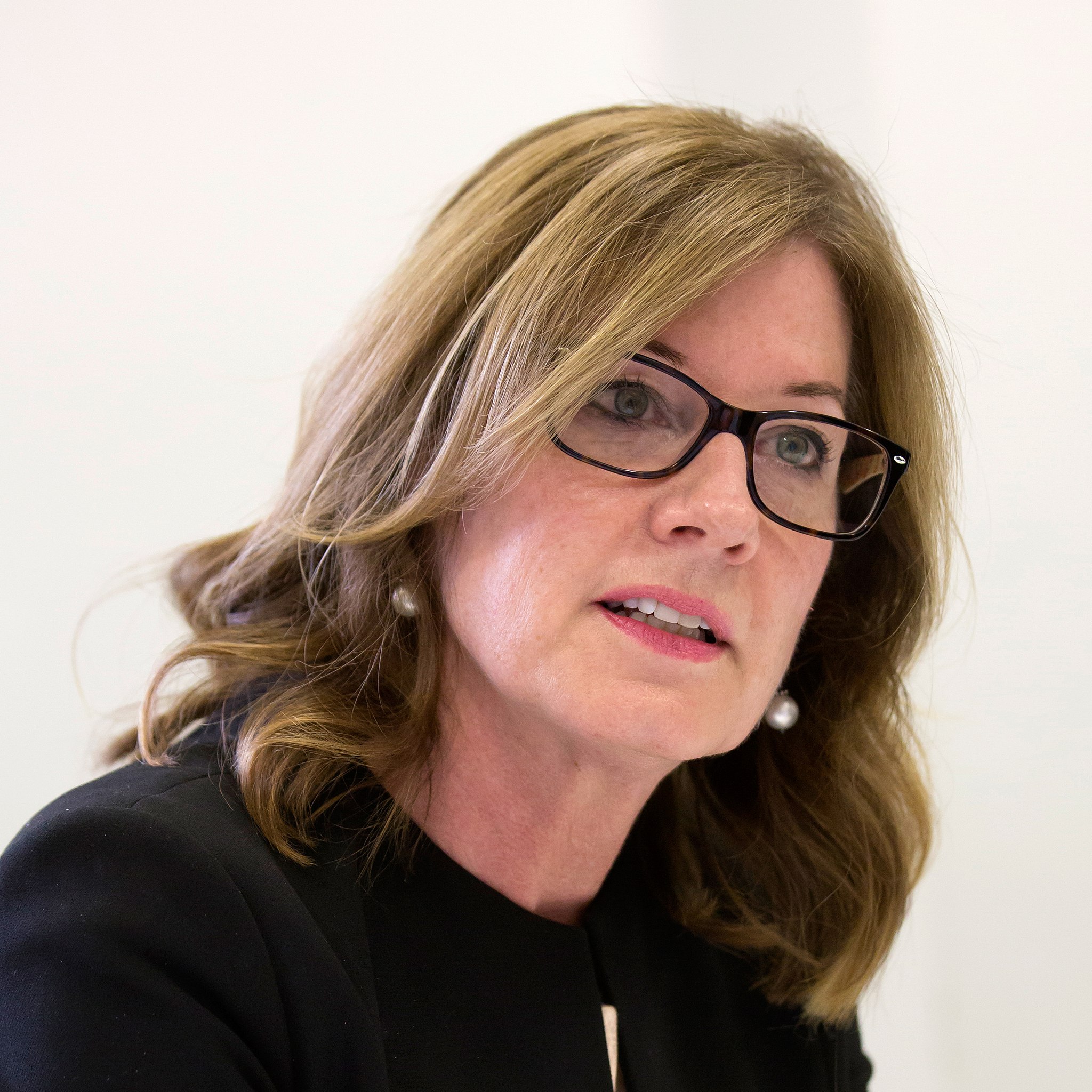 The first full length episode of the new LawBytes podcast features a conversation with UK Information Commissioner Elizabeth Denham, who leads the high profile investigation into Facebook and Cambridge Analytica. Denham, who previously served as Assistant Commissioner with the federal privacy office and as the British Columbia Information and Privacy Commissioner, reflected on her years in Canada, particularly the Canadian Facebook investigation and concerns with the Google Buzz service. Denham emphasized the need for Canadian legislative reform in order to address today’s privacy challenges. Denham was recently appointed chair of the International Conference of Data Protection and Privacy Commissioners, which she expects will increasingly focus on global privacy standards.